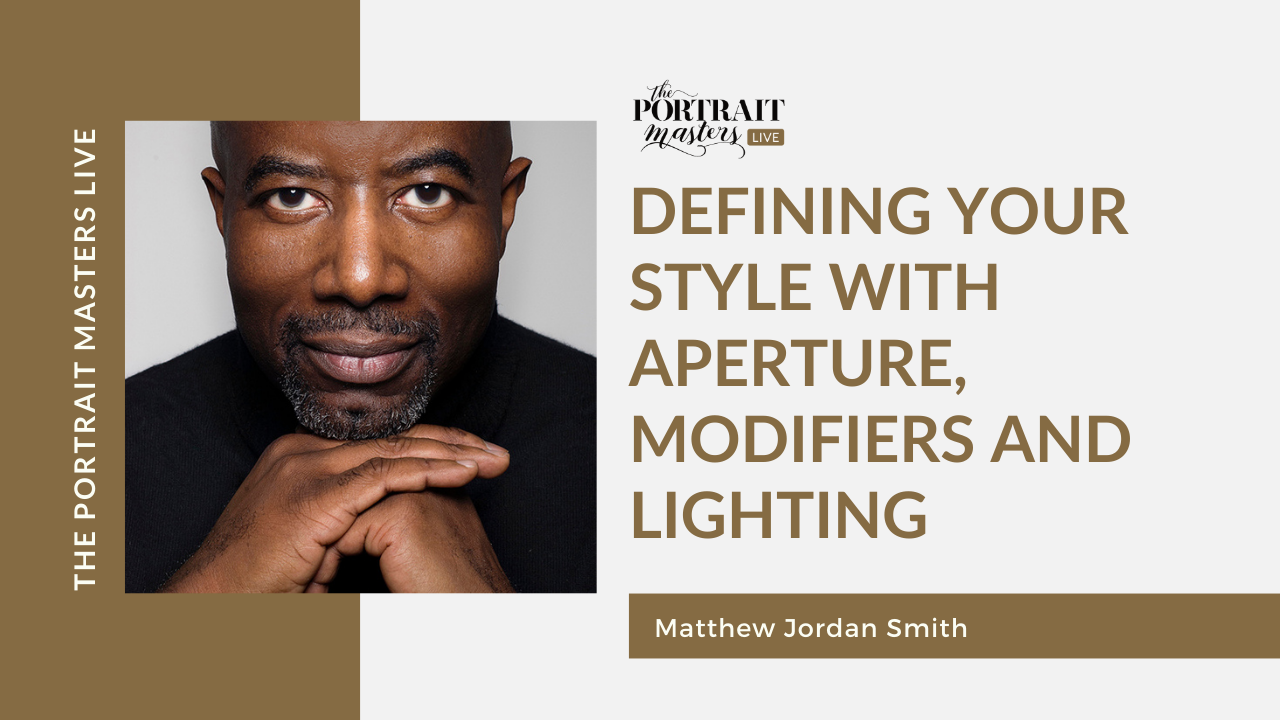 Defining Your Style with Aperture, Modifiers and Lighting by Matthew Jordan Smith

Included in this Bundle:

Defining Your Style with Aperture, Modifiers and Lighting by Matthew Jordan Smith

During this class you will discover the power of using the right modifier to enhance your lighting style. You’ll see first-hand how f/stops selections play a major role in the looks and feel of your images and you’ll discover the joy of creativity with light. This is a class you won’t want to miss!

Matthew Jordan Smith is an American photographer based in Tokyo, Japan and working between Tokyo, New York City and Los Angeles. He has photographed some of the worlds most famous celebrities including Oprah Winfrey, Queen Latifah, Angela Bassett, Tyra Banks and more. His advertising clients include Olay, Pantene, Revlon, Showtime and HBO.

He has received numerous awards including the Vision Award and the George Eastman Power of Image award. He is a Nikon Ambassador and the host of the Master Your Lens photography podcast. Matthew is represented by LVA Represents in New York City.