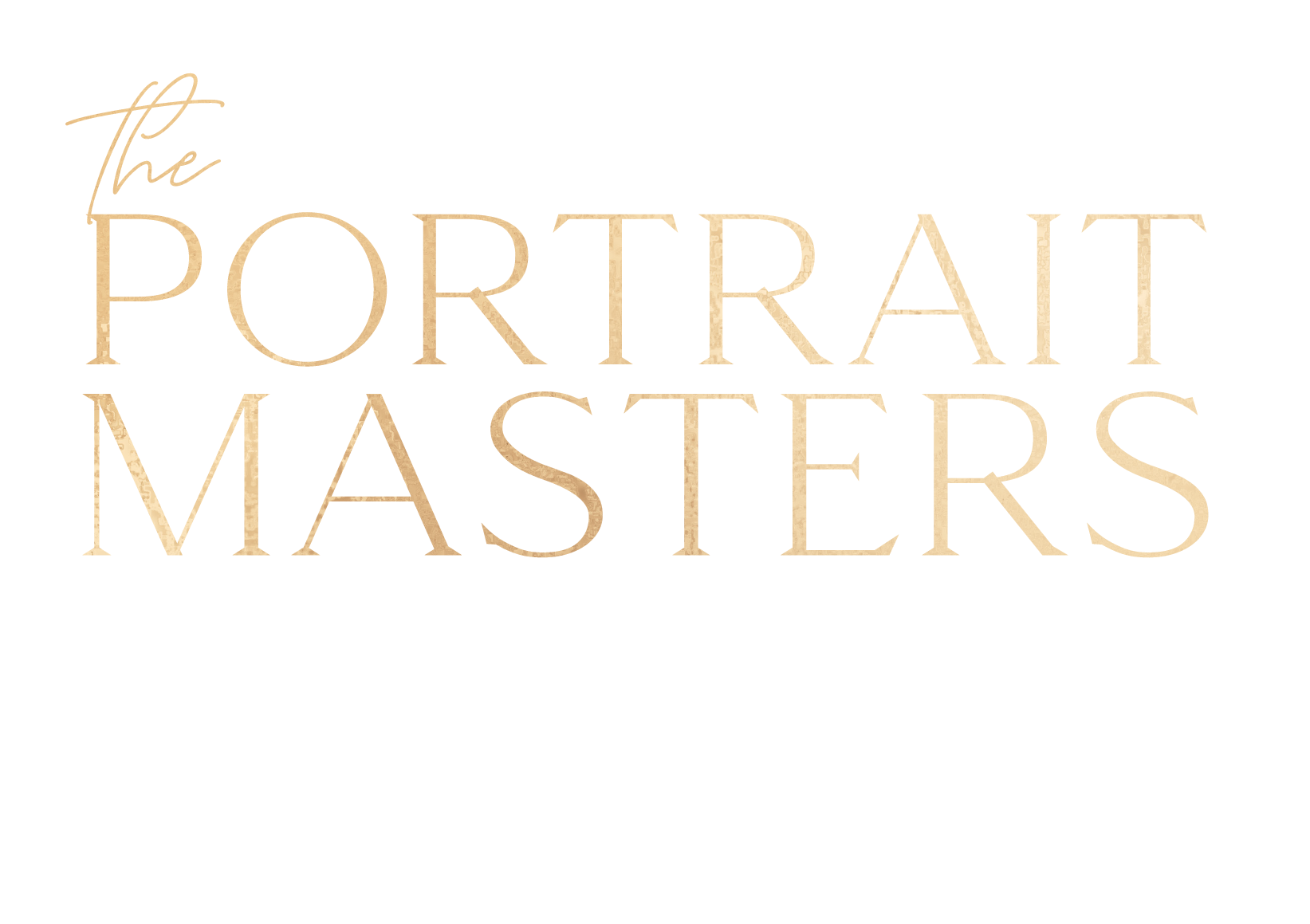 Every morning there will be three main stage presentations by industry leaders and tastemakers who want you to walk away from this experience feeling confident and fired up to take your business to new heights.

Get ready to take a lot of notes—our speakers are known for their commitment to bring the heat. Their passion for achieving personal and professional excellence will inspire and motivate you to take what you’ve learned here and super charge your routine when you get home.

LEARN MORE ABOUT THE SPEAKERS

CHECK OUT OUR CONFERENCE SPONSORS 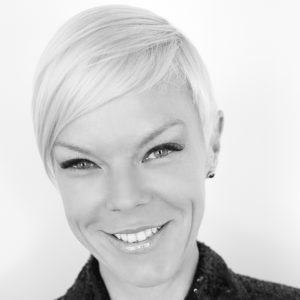 Tabatha is credited for her ability to help struggling businesses and people’s lives transform. Through her no-nonsense approach and savvy business expertise, she draws on her own life experiences, and her transformative coaching skills to offer straightforward advice and deliver her empowering message of inner beauty and strength. Tabatha is an accredited coach, Master NLP Practitioner and certified with ICF, IAC and the IACT boards of therapy.
Her television show, speaking appearances, and books inspire Women and men around the world to take charge of their lives, their businesses and their futures.

Tabatha’s television presence includes her Bravo show’s “ Tabatha’s Salon Takeover” “Tabatha Takes Over” and “Relative Success,” as well as appearing as an expert on numerous daytime TV show’s including The Talk, Dr. Oz, The Racheal Ray Show, Good Morning America, The Today Show, and Fashion Police. She has always shone on the red carpet as an Award show correspondent and expert to critique red carpet looks for the Academy Awards, Grammy Awards and the Emmy’s.

Tabatha is also a contributing writer for People Style Watch and Pop Sugar, as well as Global business Ambassador for Matrix Haircare.

As a sought-after public speaker, she speaks at International beauty industry shows, and significant business and non-profit events around the world. Her most recent accolades include a successful TEDx Talk in St Louis, and being inducted into the Australian Hairdressing “Hall of Fame.” 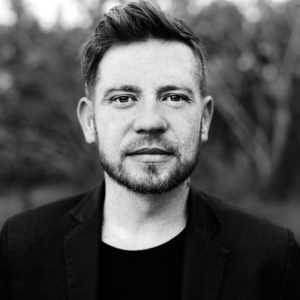 Dan O’Day is an Australian Photographer, specializing in Wedding and Fine Art Photography. Influenced by his former life as a contemporary artist, Dan’s wedding images reflect the commitment to his art practice, techniques and constant development and refinement of his practice. His Fine Art Photography has been exhibited extensively Australia-wide and also held in collections in London, Paris, and Germany.

Dan has been awarded the title of Australian Wedding Photographer of the Year from the Australian Institute of Professional Photography both in 2016 and 2018. He was also recently awarded the title of International Wedding Photographer of the Year in 2018. Dan has also been nominated as one of “the top 10 contemporary wedding photographers in the world” by Bill Hurter (Author, Former Editor in Chief at Rangefinder and After Capture Magazines).

His work has been published in VOGUE, Harpers Bazaar, Frankie Magazine, Rangefinder, Capture Magazine and Better Photography, to name a few.

Dan is also the founder of the Moments over Mountains movement @momentsovermountains and co-founder of the Art and The Heart Workshops, alongside Samm Blake. 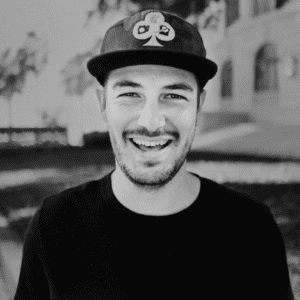 Jason Vinson is a wedding and portrait photographer for Vinson Images based out of Bentonville, Arkansas. Ranked one of the Top 10 Wedding photographers in the World, he has a passion for educating and sharing his craft. 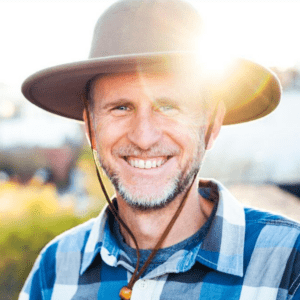 Chris Orwig is a celebrated photographer, author and teacher who brings creativity and passion to all that he does.

Chris strives to captures photographs that are authentic, vibrant and full of life. He agrees with Marc Riboud’s observation that, “Taking pictures is savoring life intensely, every hundredth of a second.” Chris subscribes to W.B. Yeats’ idea that, “Education isn’t about filing a pail, but igniting a fire.” As a photographer. His expertise has enabled his to speak at conferences around the globe.

Chris has authored five best-selling books that have been translated into over a dozen languages. His most recent projects include: 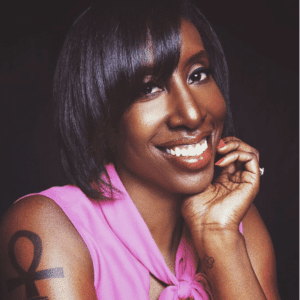 Leslie Andrews is a beauty and branding photographer with over 17 years experience in the industry. Based in Atlanta, GA Leslie currently owns and operates two studios and event venues.

Leslie has had the pleasure of working with top brands such as Revlon, Bravo, MTV and Essence and her beauty and fashion editorials have appeared in numerous publications. She enjoys teaching and mentoring other photographers. Her journey with photography has been a long one and she enjoys sharing her story on the key to running a successful business. 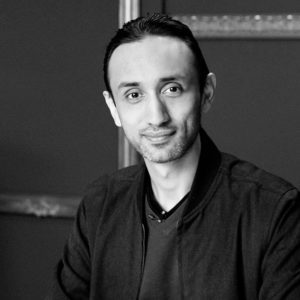 Pratik Naik is a high end retoucher specializing in commercial and editorial work. His proficiency with retouching and Photoshop stems from 10 years of experience in the field. His work can be seen in magazines ranging from Marie Claire, Elle, Zink and many more. He has had the opportunity to work on such celebrities as Halle Berry, Paris Hilton, Cameron Diaz, Rebecca Hardy, and Ellen Page to name a few.

Pratik is also a retouching mentor and instructor, teaching photographers and other retouchers across the world on a regular basis. As a retoucher, he is influenced through his classical training in fine art and a drive for perfection. 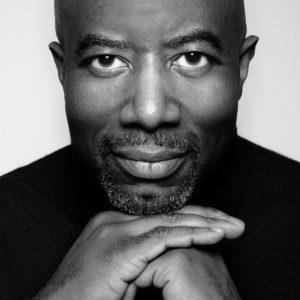 Matthew Jordan Smith is an American photographer best known for his portraits of celebrities and actors. Oprah Winfrey, Halle Berry, Jennifer Connelly, Martha Stewart, Aretha Franklin and Samuel L. Jackson are just a few of the stars that he has worked with over the last three decades. He has shot numerous magazine covers, advertising campaigns, and editorial assignments around the world and his client list includes Olay, Pantene, Revlon, Sony Entertainment, HBO, Showtime and more.

His love of photography stretches far beyond his commissioned work and has inspired several personal projects including three published books. Sepia Dreams, published by St. Martin’s Press, is a collection of striking photographs and wise words from fifty celebrities who speak candidly with Smith about the motivations and qualities they believe made and kept them successful. His second book, Lost and Found was sponsored by the Microsoft Corporation and endorsed by The National Center for Missing and Exploited Children. It features moving portraits of families dealing with the loss of abducted, missing and exploited children. His third book, Future American President: 50 States, 100 Families, Infinite Dreams, features portraits of children from one hundred families and from every state in the union. Smith’s third book was created to inspire children to dream big knowing they have infinite possibilities. He is the recipient of several awards and honors, including the Microsoft Icon of Imaging Award, The George Eastman Power of Image Award and the Vision Award.

Matthew has appeared multiple times on the hit TV show America’s Next Top Model, and has been interviewed for In Style, Essence, Photo District News, Rangefinder, Zoom and Professional Photographer. In 2014, he was commissioned to photograph 75 movie directors, actors and artist in China and had a month long exhibit at the Temple of Heaven in Beijing, China.

A native of New York City, Matthew has taught at the prestigious School of Visual Arts, the Santa Fe Photographic Workshops in New Mexico, and given seminars in Italy and Japan . He is a Nikon Ambassador, an active volunteer in the photographic community. Matthew is currently based in Japan working on a personal project but works between New York, Los Angeles and Tokyo. 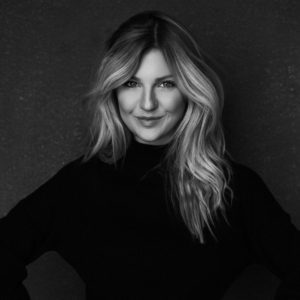 Named the 2017 Boudoir Photographer of the Year by the Association of International Boudoir Photographers, winning multiple awards for business practices and individual digital and print photographic works, mentoring + educating other industry photographers, and gracing the cover and inside spreads of several industry magazines, you can rest assured that you are in the very capable hands of a quality professional with Kara Marie Trombetta of Kara Marie Studios. 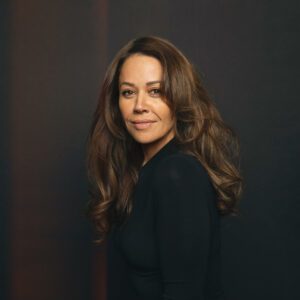 Sue Bryce is a proud Kiwi, a professional photographer, an educator, and speaker. Born and raised in New Zealand, Sue has lived in Los Angeles for 7 years. With 30 years of experience, Sue Bryce is one of the most recognizable photographers in the imaging industry.

Her contemporary portrait style transcends past stereotypes and has changed the face of portrait photography and photography businesses internationally. Bryce created her own ground-breaking educational platform in 2014, in which she uses her signature techniques to mentor and empower thousands of photographers and businesses around the world. In 2015 Bryce was greatly honored to be chosen to represent Canon USA in the Explorers of Light program.

Meet Our Host and Emcee

Known throughout the photo industry as a lighting, business, and client experience expert, Jason Marino, along with his wife, Jo, co-helms a multi-brand photography business in a dusty, Arizona town just outside of Las Vegas, Nevada.

With a client roster spanning the globe, and a bustling studio that has grossed well over a million dollars in recent years, Jason loves international travel, and plenty of leisure time with friends and family. Jason keeps a busy speaking calendar as well, with regular appearances at notable conferences and educational summits across the continent

After spending the morning listening, learning, and being inspired by our keynote speakers, you will spend your afternoons in ACTION at our curated shooting bays.

Each shooting bay will have a team of master instructors to give you hands-on instruction. Each bay will be outfitted with a gorgeous backdrop, lighting and model—all you need to do is bring your camera and you will be able to create stunning, diverse images for your portfolio to use in growing your business. 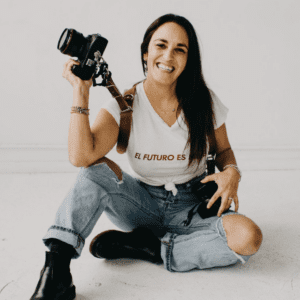 Elena S Blair is an award winning, published, Lifestyle Family & Newborn photographer based in Seattle, WA. Her work and words have been featured on popular online publications like The Huffington Post, Click & Co Blog, Dear Photographer, Adorama, Click It Up A Notch and many more. Elena’s work and words have been featured in Click Magazine & Rangefinder Magazine and her image was the cover image for Rangefinders January 2019 issue. Elena teaches with online platforms including CreativeLive, KelbyOne, B&H, Adorama, and Click & Company, as well as independently reaching thousands of photographers each year. She is an established public speaker inspiring photographers all over the world  to make meaningful art and build profitable businesses. 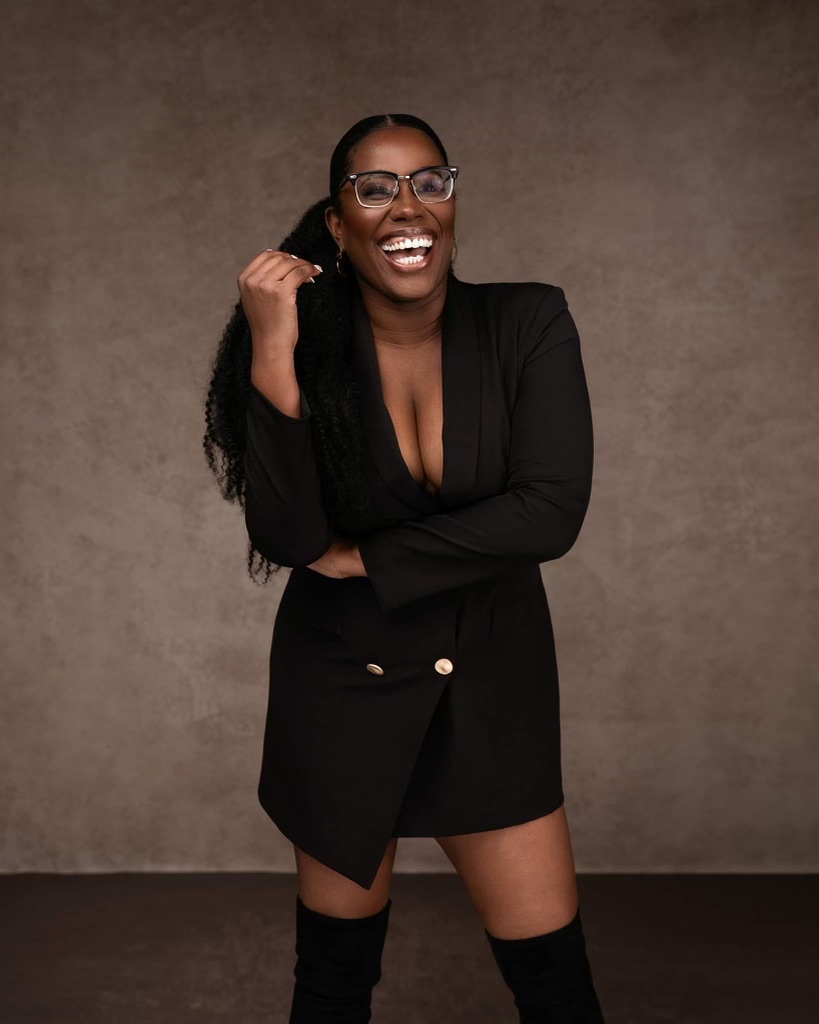 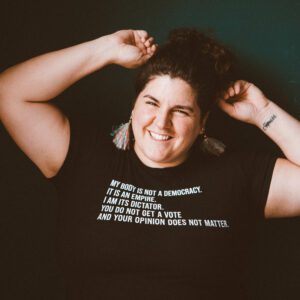 Teri Hofford is a Body Image Expert, Photographer, and Author driven to help people challenge their body image biases & beliefs. Through curiosity, compassion and creative education, she encourages people to move towards body acceptance and self love.

StellaPro will be bringing their Rain Bay for all 4 days!

Every year we collaborate with incredible vendors who want you to have all the tools you need for success and bring exclusive discounts.

Our showroom floor will have a wide variety of vendors who have the latest in technology and artisanal goods for your clients. You’ll be able to ask them direct questions about their product, experience them hands-on, and have the opportunity to invest in the tools that will make your ship go faster.

We will also have a live demos with a wide variety of product demonstrations—details to come soon!

CHECK THEM OUT HERE

Learn more about what to expect from Sue Bryce

All schedules subject to change.